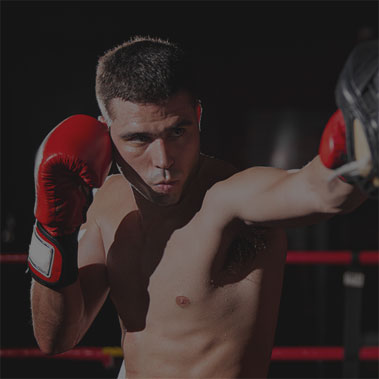 In order to motivate students and to track progress we use the belt system, with ten coloured belts leading up to Black Belt.


Participation in gradings is by invitation only and is based on attendance, attitude and having attained the required knowledge and skill proficiency.

Gradings usually take place on a Sunday. Children and adults are graded separately. Students are tested on their ability to perform the drills taught during lessons, as well as being monitored using those skills in controlled sparring.

Each grading lasts between 1 and 2 hours, depending on age and ability.

Students who pass the grading are awarded a belt and a certificate of recognition from the British Combat Association.

Go to the full gallery